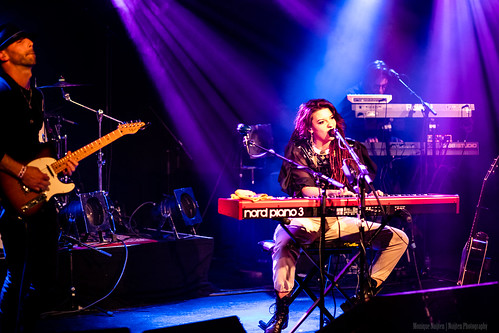 As I clicked on a popular music business forum, I was greeted with a question. “Why won’t commercial radio play music by Indie Artists?”

My reply to this person was as follows:

“As a former Operations Manager and Music Director on both the Comm and Non-Comm sides, Let me break the reason down for you.

Commercial Radio needs ratings to get paid from advertisers. Most advertiser’s, on radio, are ad agencies. Ad agencies base their “buys” (sponsorships) on a Cost per point (“CPP”) basis. CPP is based on how many thousands of listeners a radio station can capture in a 15 minute period (or cume).

Many commercial radio [Program and Music] don’t want to put thier ratings at risk, by airing an ‘untested song’ on the air. So what these commercial radio directors do, is, air music based on the national charts provided by Radio and Records, Broadcast Data Systems (BDS) and Billboard.

These charts are mainly influenced by the major labels via promotions and strategic alliances.

Your best best is to do like Knarles Barkley. Knarles Barkleys’ single “Crazy” went #1 on the internet and radio couldn’t help but to get them the single on the air.

I suggested this because the music business is going digital. Clear Channel has a partnership with GarageBand.com where they will feature a certain amount of new artists every week in on their website. Since Clear Channel is the biggest and most innovative broadcaster in the music business, it’s just a matter of time before the other cowardly copy-cat broadcasters will follow suit.

The world is going digital, while radio continutes to operate using an analog business model. You can be successful in the music business if you change your marketing model from analog to digital.