Who Among the Famous Musicians Had Deafness Problems

﻿Who Among the Famous Musicians Had Deafness Problems 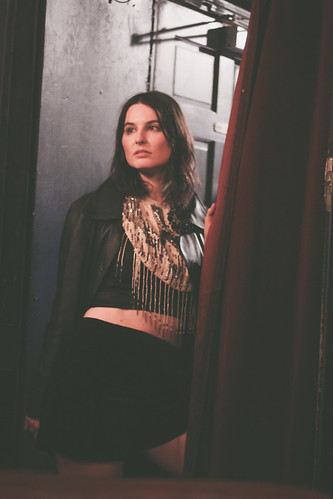 Some of the best musicians in the world had deafness problems. If you think that is not possible, here are a few names you have probably heard of.

The first is Ludwig van Beethoven. You know, that classical German composer and pianist. At the age of 26, he began to lose his hearing since he suffered from a severe form of tinnitus which made it difficult for him to perceive and appreciate music.

Although there was no high tech gadgets back then to help with his problem, he used a special rod which he attached to the soundboard on a piano that he could bit so the vibrations would then transfer from the piano to his jaw. This was just one of the many hearing aids he used even when he was almost totally deaf.

But this did not hinder Beethoven from composing. To this day, musicians and music lovers alike still appreciate his work as a talented composer and pianist.

Let’s go forward almost about 200 years and surely those who are reading this are familiar with the group the Beatles. Sir George Henry Martin who is a British record producer, arranger and composer also had hearing problems.

He was often referred to as the Fifth Beatle because he was either the producer or co-producer of all the Beatle’s original records and played the piano in some of their songs. Unlike Beethoven, he retired from music due to hearing loss.

Another musician from Great Britain is the singer Peter Townshend. If you watch CSI, the soundtrack of that series was from this rock group. Just like Beethoven, Townshend suffered from tinnitus as a direct result of over exposure to loud music through the headphones and during concerts.

On the American front, you have Brian Wilson who happens to be a songwriter, bassist, and singer for the Beach Boys. What makes this person different is the fact that he was deaf in one ear not because of any illness. This happened when his father hit him on the head with a board while he was still young. Like the other musicians, this did not stop him from being part of the one best recording band’s in music history.

One song diva, movie star and political activist who also has deafness problems is Barbra Streisand. At the age of 7, her doctor diagnosed her with tinnitus. But as we all know, she still pursued her singing career and even did a few films.

Eric Clapton, known guitarist and singer also has deafness problems. He like other musicians believes that this was caused by the loud speakers used during rock concerts. The sad part is that whether it is acute, mild or severe, permanent damage has been done and there is no way to reverse the symptoms.

The good news is that there are now treatments available but its success has varying degrees of reliability.

The musicians that were mentioned here were not deaf when they were born. They lost it later on in life but even with such a handicap, this has not stopped them from writing, producing or playing great music for audiences. If you know someone who has deafness problems, you can still help them be successful in life with a little encouragement.