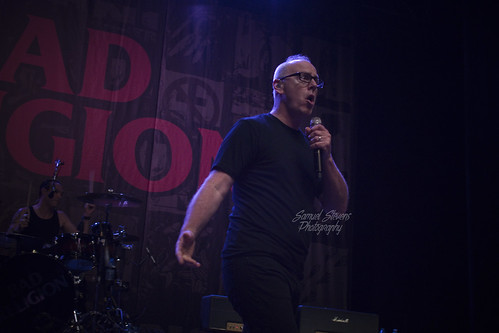 The forms of music that best typify African American culture are those of Hip Hop, Rap, Blues, R&B and Gospel. Many people shrug off these forms of music as noisy garbage; however, they are in truth an expression of political, social or class discrimination of some form. This form of expression dates as far back as the slavery days when African Americans also used song composition as a vehicle of social relief. They would compose songs in their native languages that described their emotions regarding the situation they were subjected to, their slave masters and the evolution of their lives.

If one has the means to study these musical genres which define African American culture today, it will become quite evident that these songs serve as a reminder that the past and the present are clearly linked when it comes to understanding the meanings of African American music. The emphasis on language clearly illustrates how African-American communities have defined themselves and their relations to the dominant white culture in America. In fact many of the lyrics in African American music seek to investigate the relationships the white community has shared with African Americans for several generations until today.

African American music is perhaps one of the most pervasive African American cultural influences in America today and is among the most dominant in mainstream popular music. Music genres such as Hip hop, R&B, funk, soul, techno and several other contemporary American musical forms found its origins in black communities. Thus due to its popularity and perhaps even its personality, many African Americans use musical genres to define their own individuality.