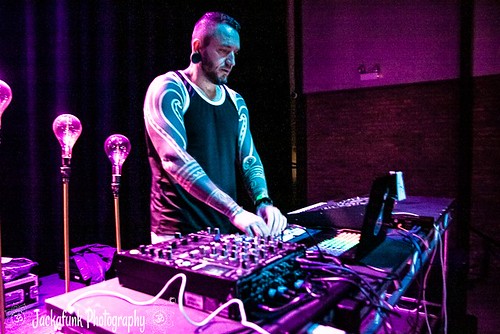 Singer Bonnie Raitt said, “It’s a shame we are depriving so many California children of the benefits of music in schools.” She stated that every child deserves the chance to develop their fullest with a well-rounded education, including the arts.

• Develop joint ventures with universities, businesses, foundations and music-focused organizations to fund, pilot and expand music programs within the California schools; and

• Serve as an advocate to both the public and private sectors to further music as a core discipline, so that every California schools students has equal access.

The CMP plans to heighten awareness and raise funds through all-star music CDs with top California performers, special events, and concerts around the state.

The first CD is scheduled for release in late October. Artists, publishers and labels donate all the songs and performances, with proceeds going to the CMP. It features a variety of genres from 18 California singers, musicians and bands. Included are: Los Lobos, Leela James, Beck, Dwight Yoakam, Warrne Zevon, Ben Harper, Jack Johnson, Jackson Browne, Bonnie Raitt, the Red Hot Chili Peppers, and others.

The artists are very passionate about their work and want to see California schools students get some of the same attention they received while growing up around music. Working with the CMP, the artists may get their wish.