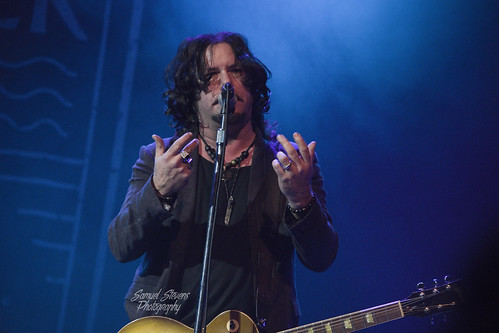 Originally known as the Sinking Creek Film Celebration, the Nashville Film Festival is one of the oldest and wide-ranging film festivals in Tennessee and the United States. Right now, the Nashville Film Festival is hosted by the Regal Green Hills Stadium 16 and has the participants of over 16,000 people during the 2006 event making it the biggest and most important film festival in the mid-south America.

The Nashville Film Festival not only honors distinguished works in video the event also takes pride in showing off excellent masterpieces in the music arena. After all, Nashville is called the “Music City”. In fact a number of the most memorable songs highlighted in films were written and performed by Nashville songwriters and musicians. Not only that, Nashville is a spring board for emerging musical talents. The Nashville Film Festival do present showcases, workshops, and other events where budding songwriters and artists come together with veteran media entertainment professionals from Hollywood and around the world, allowing a chance for collaboration which would otherwise be impossible.

Independent films and low budget films can also greatly benefit from the Nashville Film Festival. Independent films only have one concern, most have no money to publicize it further beyond flyers and posters. That even won’t attract distributors. But in Nashville Film Festival, a chance that your work will be shown where movie producers, directors, and talent scouts would be watching is a definite gold striker.

Almost all around Nashville can greatly benefit from this annual celebration. The organization behind the Nashville Film Festival also offers movie concept lectures and educational screening programs for the elementary, middle and high schools, colleges, museums, libraries and community centers throughout the year. And the organizers also manage the Young Filmmakers Program. This program teaches interested youth video making skills in Nashville community centers such as the Preston Taylor Boys and Girls Club, the Martha O’Brien Center, and the Oasis Center.