The Lure Of The Nylon String Guitar

﻿The Lure Of The Nylon String Guitar 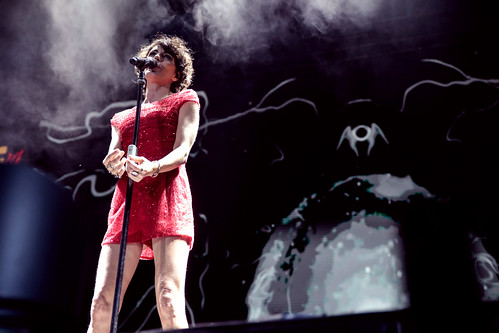 As a fan of the electric guitar and an enthusiastic player of acoustic music, I would like to share some of the most fascinating aspects of the nylon string guitar to give you an idea of the beauty of this instrument as a stepping stone for beginner guitarists or as the subject of a lifelong devotion. Although a nylon string guitar fan can go on and on about the wonderful mellow sound and the potential for extracting new meaning from music, maybe we can focus on the more practical aspects of the nylon string acoustic like the different styles of music played on it and the advantages it can hold for an amateur or professional guitarist.

First let’s talk about the types of guitars using nylon strings. Many experts say the flamenco guitar with its dry sound is more typical of what a guitar was like before the emergence of the sonorous and lyrical sound of the classical guitar which evolved in the first half of the twentieth century. The flamenco guitar has always been common in some areas of Spain, and it is simply the musical instrument used by a family or group of friends to play the local folk music. The classical guitar was developed to play the classical style compositions which became popular in the nineteenth and twentieth centuries. A descendent of the classical guitar is the basic nylon string acoustic guitar you see in music stores today. It lends itself to the accompaniment of all types of songs and was made popular in the 1960’s folk boom by artists like Pete Seeger, Bob Dylan and Peter, Paul And Mary. These artists captured the public’s imagination with their songs and planted the sound of the nylon string guitar firmly in the realms of popular music.

By the way – did you know that players of electric guitars or steel string acoustic instruments need to develop callouses on their left hand fingers? Nylon strings are generally a little kinder to your hands. You will find that your nylon string guitar is easy to tune and you can just pick your guitar up and play it at any time of day or night without disturbing anybody in the immediate environment. Also the wider fret board allows you to play chords and single notes without accidentally touching the wrong string.

Nylon string guitars are kinder to finger picking guitarists. Anybody can learn finger style guitar on nylon strings without running too much risk of breaking fingernails, plus you will be pleased at how your first finger picking efforts are rewarded by the more beginner-friendly tone of the nylon acoustic.

Now you have some idea of the attractive aspects of the nylon string acoustic guitar, I do hope you will find some time to devote to this beautiful and, in recent times, neglected instrument.