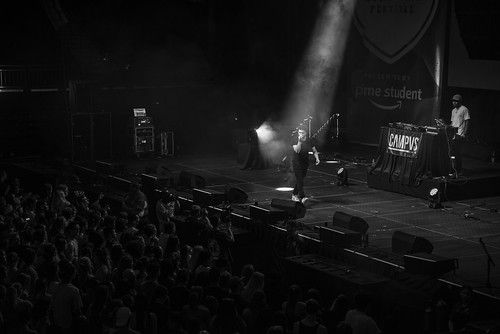 Apple is easily the most well known name in MP3 players or personal music players. The iPod has taken the music world by storm and each time a new one is released it seems to break all previous barriers. Initially, they were slightly larger than their counterparts but they were hard drive based and so held thousands and thousands of songs but with the introduction of the iPod Nano this soon became a thing of the past. The iPod Nano uses Flash based memory and so it is infinitely smaller. In fact, it is as thin as a pencil.

The iPod is popular for a reason though. As well as being durable and very advanced it features access to iTunes. ITunes is the Internet’s largest music store and allows iPod users to download tracks to their computer or to their MP3 player. ITunes has also become huge in terms of popularity.

The 2GB Nano allows the storage of up to around 500 songs, the 4GB Nano 1,000 songs. They are both available in either black or white and despite their miniature size they are hardy and resistant to general wear and tear. With predictions that the next iPod to be released will be the video iPod, Apple once again look certain to take the portable media device to yet another level.

Buying an iPod now also requires buying into an iPod. Those who own them love them, but there are some that are skeptical due to its price being quite high compared to other MP3 players and the fact that they feel they are paying for the Apple brand. However, the iPod is an excellent personal audio player and you will have to go a long way to find one that is as good and offers a service similar to iTunes.