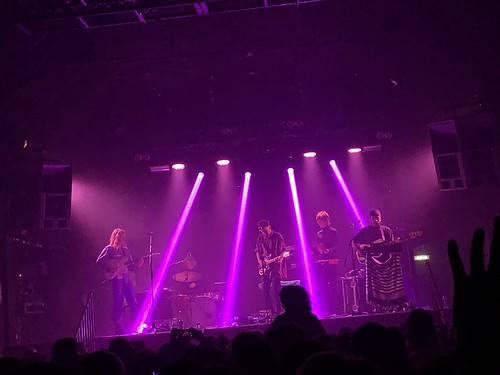 Pablo Casals, was a past master of the cello. He was the virtuoso in the 20th century. he was a Spanish cellist , pianist , composer , conductor , and humanitarian . As a solo cellist he was known for his beautiful tone and intellectual strength, and he introduced Bach ‘s cello suites into the baroque repertoire . He was consider by many as one of the world’s truly great artists, who plays for them on his cello in the garden of the Governor’s palace. Casal not only was spanish, but he also had some latino blood in him, the renowned cellist who was born in Spain to a Puerto Rican mother, and later on in his life he did a few concerts in San Juan de Puerto Rico in honour of his mother.

Pablo Casal, the celebrated Silesia-born maestro is known not only for his musical excellence but also for his humanitarian involvement (he has, for instance, taken part in peaceful demonstrations — something that is rather unusual for a conductor) and his kindness. He was such an amazing human being and artist that they created in his name, The Pablo Casals Festival. A music Festival that is now dedicated to chamber music and takes place between July 26 and August 13, attracting the most renowned performers as well as major ensembles. Most concerts are performed in the medieval monastery of St. From the perspective of responsible promotion, the International Pablo Casals Cello Competition awards prizes and scholarships and arranges international performance opportunities for the top prizewinners.

Pablo Casal as a great cello performed played at the United Nations (1958) and the White House (1961), and conducted a celebrated concert of some 80 cellists at Lincoln Center (1972).

Although later in his career he became most noted for his choral and other church-related compositions, he also left a large body of instrumental music for solo instruments and ensembles. While his popular reputation was eclipsed by the fame of his sons, he was revered by musicians and composers.

One of the things that I like the most about the personality of Pablo Casal, is how he was such a humanitarian of deep principle. He even refused to play in Hitler’s Germany, Casals was implacably opposed to Franco’s regime (spanish dictactor) and in 1939 – threatened with execution if he returned to Spain – he went into exile in southern France.

After World War II, feeling that Britain and America were appeasing Franco, he abruptly stopped playing in public – breaking off a London recording session with Haydn’s D major Concerto two-thirds done. Casals was an ardent supporter of the Spanish Republican government, and after its defeat vowed never to return to Spain until democracy was restored.
He settled in the French village of Prades, on the Spanish frontier; between 1939 and 1942 he made sporadic appearances as a cellist in the unoccupied zone of southern France and in Switzerland. When Casals died in Puerto Rico in 1973 at the age of 97, the Casals Festival was 16 years old and attracting the same class of performers who appeared at the Pablo Casals Festival in France, founded by Casals after World War II.