The Graphics War Behind The Nintendo Wii

﻿The Graphics War Behind The Nintendo Wii 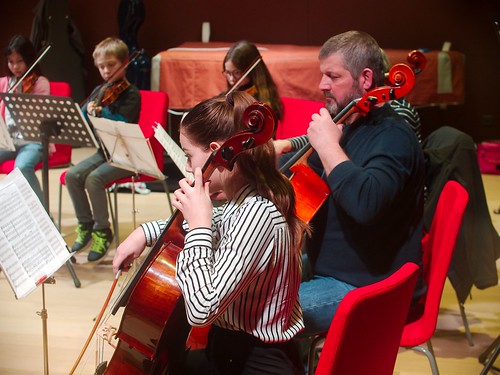 It seems like every time I flip through the latest issue of a gaming magazine or begin to browse any kind of website with the “top/latest gaming news” they seem to be rambling on and on about how amazingly lifelike or jaw-droppingly realistic the graphics are. In fact, it looks like there’s plenty of games out there who are foregoing the quality that made games popular in lieu of putting out games with the highest quality graphics or the most realism available. Don’t get me wrong, I love a game that looks nice just as much as the next guy, but as nice as good graphics are, they shouldn’t be the sole selling point for a game.

This is where the Wii really takes the lead in the console race, despite its lower graphical capabilities, Nintendo consistently puts out amazing games. For example, out of the “Big 3” which of these consoles has more games for multiple simultaneous players (and I don’t mean over an online network) than any other? Hands down, it’s gotta be the Wii. Whether you’re playing a classic party game like Mario Party or Fortune Street or you’re breaking out Smash Bros. Brawl for the millionth time, the Wii is the console you turn to when you’ve got friends over.

That’s just talking about multiplayer and party games, though. The Wii doesn’t disappoint with its single player adventures either. With iconic games like the Legend of Zelda series and Super Mario Bros. games, the Wii pulls of hit game after hit game even though it’s not using an HDMI cable to attach itself to the back of your TV. In fact, the retro styled graphics that Nintendo builds many of its franchises on have great appeal with gamers that grew up on the 8 and 16-bit systems. Nothing conjures up fond memories like the bleep bloop music and classic graphics of the NES or SNES and the Wii only plays on that further by bringing back such classic games for us to enjoy.

Now touching on some of the points other consoles may make, Xbox and the Playstation 3 can put out fantastic quality games as well, with top of the line graphics to boot. People look like people and environments are often larger than life with cities built to scale and landscapes that seem to stretch on for miles. There’s two problems I’ve seen with this, though. Often a game is hyped on its “realism” or its high intensity graphics or rendering only to fall short in its gameplay because so much time was spent on its graphical development. So much is invested in the setting that games lose their grip on the journey through it.

In short: don’t count the Wii out just because it’s not pumping out Blu-ray quality graphics in its titles. While a game with high powered graphics can often have great gameplay as well, be sure to consider your options and read reviews carefully. If you count out a game (or the Wii in general) because its graphics don’t look like when you look out your window, you’re going to be missing out on a ton of great games.