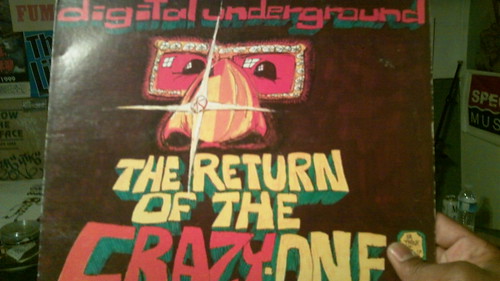 Remaking a classic song that was originally recorded by the Queen of hip-hop and soul takes a great deal of confidence. But to remake the classic in Reggaeton N’ B, a new genre of music, requires great talent. This summer, Thalisha, La Princesa of Reggaeton N’ B, delivers and shines the spotlight on this new genre when “Real Love” hits airwaves.
Reggaeton N’ B is a fusion of the sounds of Reggaeton and the soul of R&B. Reggaeton is the Spanish language dancehall music blended with Reggae rhythms and influenced by hip-hop. The genre exploded on the music scene in the mid-90s and continues to gain international popularity.
This single marks the first time that the 17-year-old vocal powerhouse has collaborated with hit-making producers Elijah Wells and Lionel Birmingham, also known as The Jettsonz. Wells and Birmingham are best known as the driving force behind Nina Sky’s mega-hit Move Ya Body.
Although Thalisha has released several club-friendly favorites, including 2004’s Dance Floor, Real Love will be the first of her many Reggaeton N’ B releases. Some of Thalisha’s other earlier successes include Oh and NY, NY.
Thalisha continues to be a passionate live performer, entertaining her fans nationally and internationally. Earlier this year, she opened for Jadakiss, one of hip-hop’s platinum-selling artists, and returned to Europe for a Switzerland tour.
In addition to working on her forthcoming album Growing Pains, Thalisha will be promoting Real Love throughout the United States.