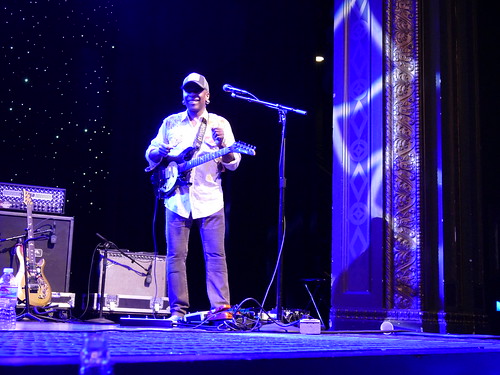 Country music has a handful of female stars that could be described as icons and Tammy Wynette is one of them. Known as the First Lady of Country Music, she had a career as a best selling artist and was respected by her fellow performers. She wrote many songs, including the one most associated with her, Stand By Your Man. Born in 1942 in Tremont, Mississippi, she learnt to play piano and guitar as a young child and grew up listening to her favorite gospel and country singers.

Following graduation from High School and marriage to her first husband, she embarked on a series of jobs before becoming a qualified hairdresser. She then began performing her music as a sideline to gain additional income. Tammy Wynette made an important decision in leaving her marriage and moving, with her three daughters, to the capital of the country music scene, Nashville. She eventually got a record contract with Epic Records and her first single was released in 1966, reaching the top 40 in the country charts. She was to have three Top 10 country hits a year later and three number one country hits the following year. These were for Take Me To Your World, D-I-V-O-R-C-E and Stand By Your Man.

The late 1960s and early 1970s brought continued success in the album and singles charts. Tammy Wynette was a true superstar, a familiar household name even to those who were not country fans. Director Bob Rafelson brought her to another audience when he chose some of her songs for the soundtrack of his movie, Five Easy Pieces. By the 1980s however, the sales started to decline. Nevertheless, she remained a popular live performer and released a final album in 1993. Following numerous medical problems, she died of a cardiac arrhythmia in 1998, aged fifty-five.

The singer’s own private life could have been the subject of many dramatic country songs. She had married five times, her third husband being the country music star, George Jones. They remained friends and recorded duets when together and after they divorced. Her fourth marriage only lasted six weeks. Tammy Wynette received the most publicity for her romances when she had a relationship with actor, Burt Reynolds during the 1970s. She had four children and her final marriage lasted until her death.

Perhaps only Dolly Parton, Loretta Lynne and Patsy Cline can be said to be in the same league as Tammy Wynette. She has been parodied, as country stars tend to be and Stand By Your Man is a regular victim of tortured renditions at karaoke. Her reputation as an artist rises above this and fans remember her fondly.