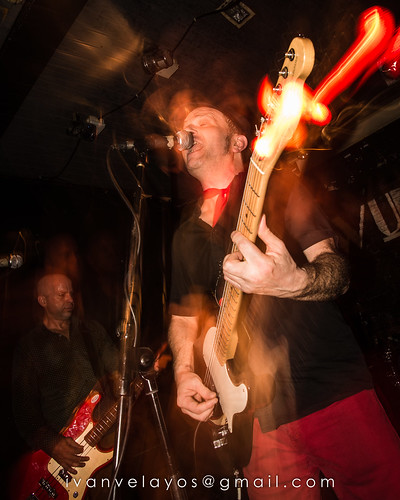 The world of rap music has been going strong since the early 1980’s. The direction of the music continues to move in various directions and the faces of those at the top of the charges change as well. There have been many rap artists that have pushed the limits of the music industry though and really made it something for themselves. Many consumers love a new sound when it emerges in the area of pop music so they are happy to go out and buy it.

Eminem is one that appeals to people of all ages it seems. Taking his lyrical content from his real life issues of a mother that was into drugs and prostitution is something that people are really interested in. He has also written songs about the mother of his child that don’t view here in a very promising light. One of the intriguing things about Eminem though is that he is white. Almost all good rap artists are black by nature it seems and this was unusual. He also didn’t have the appearance of a traditional rap artist. The fact that he was able to emerge on the scene at such an early age was appealing too.

Kid Rock is the other well known white rap artist. He is also well known for his wild boy antics. He is portrayed as a nice guy but then you always see him in the news involved in various fist fights and problems with people. Some fans feel let down by Rock as he has shifted his musical content over the past several years. He is often classified as more rock and roll on his recent albums.

Some rap artists continue to carry out a legacy even after their death. 2Pac was killed at a Las Vegas casino in 1996 during a drive by shooting. Many say his rival rap artist Biggie Smalls was responsible for the act but this has never been proven. His music continues to be sold in very high amounts. This shows how much of a credit he has for establishing the foundation of rap music in our society. To many, 2Pac is what Elvis is to the era of rock and roll.