Music in the Digital Age

﻿Music in the Digital Age 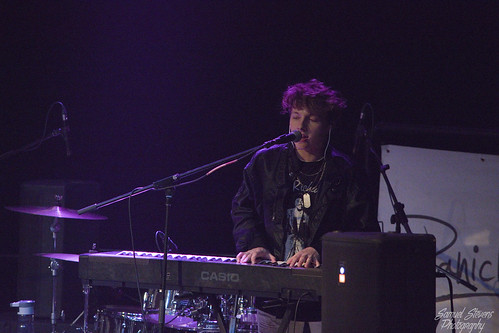 We are on the brink of a major change in the way the music industry operates. Digital music will not just change the way people purchase music, but it will also change the way musicians approach creating albums. Digital music gives people the opportunity to instantaneously purchase a song they like – without having to purchase the rest of the album. Artists and executives are both going to have to look at how music is released, and if it is worth producing an entire album if people aren’t going to buy it.
Piracy of course is another major issue that the music industry will have to look into and examine. Currently, it is so simple to download a single song – everyone does it and doesn’t feel that what they’re doing is illegal. Laws are being put into place in an attempt to stop downloading illegal music, but technology always appears to be one step ahead of the law. Some companies have found success offering music downloads for a price, but this practice only enforces the concept of downloading one or two songs from an artist, and not buying the entire album.
This trend may force the music industry to change the way they package music to the masses. People’s tastes will become a larger factor and will affect the finished product. Personalized CDs and play lists will have a larger influence. Instead of artists creating new albums, they might focus their attention on one song, or perhaps executives will look into theme compilations – give a number of different bands and artists one theme, and then release that music all together. Whatever the music industry decides on, the next few years are going to revolutionize the way we view – and listen – to popular music. The music industry will never be the same.