Music and Dance of India

﻿Music and Dance of India 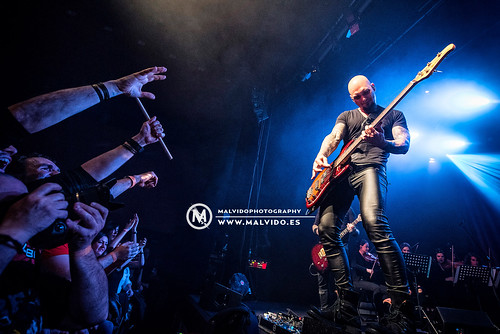 Music and dance abound in India. Travelers to the country enjoy it for the sake its beauty, never realizing that the music and dance is steeped in history, each movement conveying a message. Often worship rituals involve dances created hundreds of years ago. Each step, gesture and musical note brings with it a meaning, however subtle. The dances or India are an art.

Rajasthan is one of the most richly rewarding regions for folk dances, devotional songs and music. Professional tribal performers in brilliantly colored costumes entertain visitors and residents throughout the area. Their performances include fire dances, dramas on mock horses and cymbal and drum dances. All this is accompanied by haunting ballads and handcrafted instruments.

Originating from the chanted hymns of the sacred Vedas, music evolved to express the seasonal cycles and the rhythm of agricultural work, became interlinked with dance forms to celebrate the harvest, greet a particular season or worship a specific god.

Originally, these dances were performed in Hindu and Jain temples. In time, however, temple leaders began to consider the dances too suggestive and the ritual dancing was banned within the temples. Today, you can only find these traditional dances performed in temples at three events each year. The Khajurako Dance Festival is helfd in March. December sees two festivals, the Konark Dance Festival and the Mamallapuram Dance Festival. Visitors to India at these times will enjoy a rare treat by attending one of these festivals.

Two forms of dance worship bear mentioning, Kathakali and Odissi. Kathakali of Kerala is a male-only dance form. The performers wear colorful costumes and the dances are full of intense drama. Odissi is Orissa’s ancient dance form. The performers act out ancient myths in extravagant costumes, accompanied by musicians and singers. These dances can often be seen during the Konark Dance Festival in November.