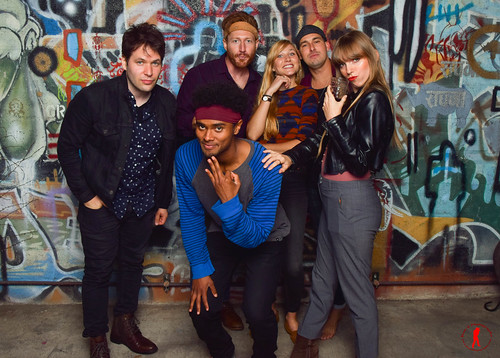 There is a virtual sea of digital music player choices facing the prospective buyer of this newest piece of “must have” electronic convenience. It can be enormously overwhelming to sift through the scores upon scores of available features and benefits each and every player on the market boasts. Among the most baffling of choices is how much storage space is right for the buyer. It’s important to have sufficient capacity to hold every music file the user would need, but not too much lest the user waste valuable dollars paying for unused hardware. Furthermore, concern must be given for the natural expansion of the user’s music library over time.

To be able to utilize an entire music library the buyer will need to consider what type of player they are planning to purchase. If there are a lot of CDs to copy, a flash drive player shouldn’t even be considered. They simply will not have sufficient storage. Pick the brand that that is preferred and then make an informed decision based on the amount of songs that will be transferred.

A few things to consider:
1. What file format will be used for the songs to be transferred to the digital audio player? For example, if all the files that will be stored on the player are downloaded and in MP3 format, probably about half as many will fit into the player as could be stored if the files were in WMA format. If the buyer is simply going to rip their CDs onto their computer in order to sync to the player, then it would be wise to make sure the player is WMA compatible.

2. Depending on the type of music listened to, the average length of song (and thereby file size) in a library can vary widely. For those who love eighties metal bands, some Metallica songs far exceed the seven or eight minute mark. The manufacturer specifications for how many songs can be stored a hard or flash drive player are usually based upon an average four-minute song length. Thus if the average song length in a buyer’s library is significantly higher, they may get less than bargained for if they don’t do their research.

3. Is the buyer going to want every single song in their library available for use with the player? Most people own a few albums that they would want to transfer every song from, while most of their albums would need only a few really good tracks copied. By spending some time selecting the tracks to transfer to the player instead of simply ripping every song on every CD, a tremendous amount of space can be saved. After all, nothing is gained by having a song on an digital audio player if it is never listened to.