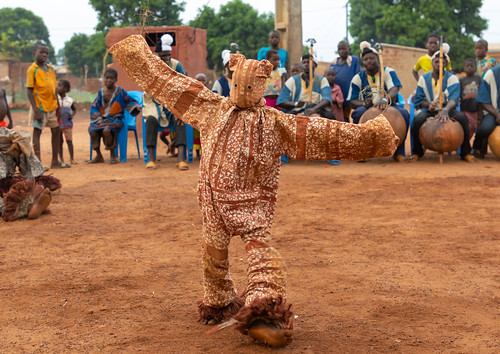 Let’s face it, the majority of today’s youth over the age of 12 know how to manipulate a computer better than their parents. They are also much more knowledgeable in technology in general; be it the latest cell phone or the
newest mp3 player out in the stores. What is mp3 ? That is a question you will hear most often from parents when talking about the subject. They may have heard of the ever-popular iPod, but do they even know what it looks
like ?

It is estimated that by 2010 there will be approximately 300 million mp3 players in circulation. That is astronomical ! Mp3 is basically a musical format which is compressed whilst retaining the quality of the sound. It isn’t the only format in existence, but is the most recognized. You also have WMA (Windows Media Audio – used by Windows Media Player), AAC (encoding technique employed by Apple), ATRAC (used by Sony), and a few others. Some mp3 players will not play WMA files, for example. There are ways of getting around this but it usually involves some illegal manipulation of the music files. WMA files can only be played and copied for a limited number of times.

With internal capacities of up to 60 gigabytes (approximately 30,000 songs), today’s digital music players are in hot demand. Almost every teenager has one. People are willing to spend over $400 to get their hands on the latest gadgets capable of storing an unprecedented number of songs (and other media files such as videos and pictures). How do you transfer this media onto your newly-acquired mp3 player ? Scores of people are still downloading music illegally on the internet, infringing copyright laws. Others download their music legally.

Apple has its popular online music store, iTunes. Sony recently launched Connect, and Real has Rhapsody. All these are legal music downloading services with a low monthly service charge, with a small additional charge for
downloading a song. The cost varies between 79c and 99c per song.

With Rhapsody, for example, one has the possibility of browsing their entire catalog of over 2 million songs and creating a personalized playlist. You can listen to the songs as many times as you wish.

Using the legal music downloading services such as the aforementioned ones is a far better option for you the consumer, and your PC ! The RIAA is actively pursuing file-sharers (illegal music downloads) and serving them
with lawsuits. Just like the AIDS virus, the RIAA doesn’t discriminate. They once sued a 12-year old girl for sharing copyrighted music online. Nobody’s immune.

Another downside to downloading music illegally is that you are also downloading hundreds of viruses that can cripple your PC. They hide themselves within the music files and then attack your browser or registry.

You are better off paying less than $15 per month and download your music legally, than have to bear the embarrassment of a lawsuit, or having to purchase a new computer because a bunch of viruses have rendered it
useless.