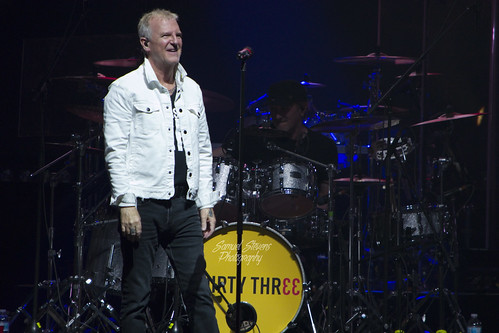 For those who are unfamiliar with the origins of MP3 players, MP3 is a file extension name (.mp3) for a type of compressed audio file. Typically, an MP3 file retains the quality of the sound while compressing it to about one-twelfth its original size. Early MP3 players were made with flash memory, and could hold only about 20 songs. Today, MP3 players (and digital audio players like the iPod) have internal hard drives that can hold thousands of songs.

In the early days, MP3 downloads were songs “ripped” from CDs and “shared” via the Internet. That was deemed to be illegal copyright infringement, and eventually led to online music stores that sold not only top 20 Billboards but also virtually any song available for sale. MP3 music players became ubiquitous and everyone from teenagers walking down the street to businessmen on airline flights could be seen with the telltale earbuds in their ears.

Today, MP3 players have gone to the next level, providing not only listening pleasure, but also the satisfaction of being able to read the song lyrics and sing along. These MP3 karaoke players are the hot new gadgets on the market, and capitalize on the popularity of such hit TV shows as “American Idol,” “Don’t Forget the Lyrics!” and “The Singing Bee.”

Karaoke MP3 players are a breeze to use. Simply put, the user takes his or her MP3 downloads, loads them into the karaoke MP3 player, and then enters the lyrics. You can either enter the actual lyrics of the song or your own version of the lyrics. Once you’ve entered the lyrics, you can use the manufacturer’s software to remove the vocal track from the song. This leaves you with only the music. From there, the screen on the MP3 player displays the lyrics as you sing along and records your voice over the melody. From there, you can share “your song” with friends, submit it as an audition, or simply listen for your own enjoyment.

Unlike regular karaoke machines, which are bulky and require setting up, karaoke MP3 players are the ultimate mobile devices. In addition, karaoke music players rely on karaoke CDs to display the lyrics and play the music. You can forget the top 20 Billboards, since by the time a song makes it on a karaoke CD, it’s long past its prime. In contrast, karaoke MP3 players allow you to use MP3 downloads of the most current hits – as well as old favorites.

There’s little doubt that MP3 players have come a long way, and that the new wave of karaoke MP3 players are in perfect harmony with today’s trend to sing along and sing out loud!