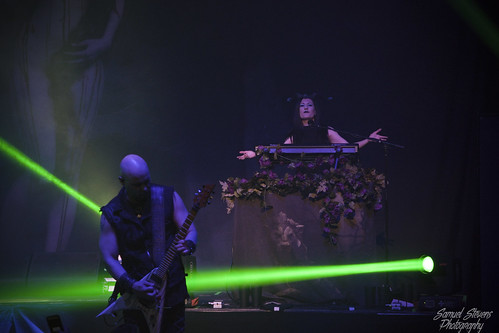 Jazz is one of the only original musical art forms. It is defined as “originating around the start of the 20th century in New Orleans, rooted in African American musical styles blended with Western music technique and theory.” One of the most famous jazz musicians was John Coltrane. In his study of Coltrane’s newest posthumous release entitled “John Coltrane: Fearless Leader”, Norman Weinstein analyses on of jazz’s greatest stars and the CD that summarizes his sessions from 1957 to 1958.

Coltrane did not start his first jazz group until 1960,( a quartet including Steve Kuhn, Pete LaRoca and Billy Higgins), so the period of time described in this CD is prior to any real self controlled, organized play on his part. First Weinstein discusses the difference between Coltrane’s pre-Atlantic, pre-Impulse recordings versus the later sound. Coltrane has recordings that go all the way back to 1946 but he did not start recording professionally and with a means to preserve and distribute until 1955. After this point however, he created and produced an impressive number of albums. Since his death, some of these have been released. Still others have been releases solely on the merit of his having been playing on the side or in a lesser portion of a recording. Weinstein mentioned that a previous Coltrane release, a 16 disc set was overwhelming and that the new 6 disc set of his review is a much more manageable collection of Coltrane’s music, though not as exhaustive as the aforementioned collection.

He recommends tuning out the other musicians and concentrating solely on Coltrane and bassist Paul Chambers and calls Coltrane’s playing “intensely inspired.”

Weinstein goes through each disc, listing the songs and recommends listening to the CD’s in backwards order as they are chronologically listed. He suggests that the listener go back in time and listen to Coltrane’s earliest represented recordings last instead of first as a kind of musical audio deconstruction.

Biographical information on Coltrane suggests that he began to play while a young man in a racially segregated community after the death of his aunt, grandfather and father. His musical passion seemed to be built from the grief over these deaths and his sadness was transformed into “practicing obsessively.” Though the new CD set does not go that far back into Coltrane’s early years. It depicts and records a specific time of his growth. Weinstein contends that you are able to hear that growth and that it is well worth the purchase.