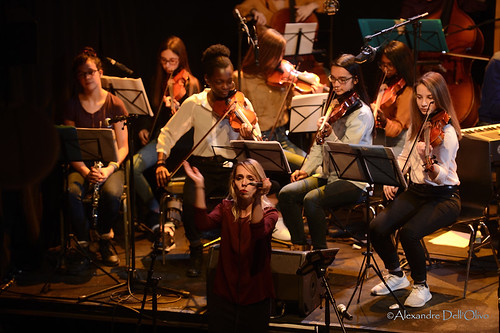 Jack Johnson a surfer from Hawaii turned singer/songwriter. He received his breakthough on one of his friend’s albums, Garrett Dutton III of G Love and Special Sauce. Johnson’s song Rodeo Clowns appeared on G Love’s album Philadelphonic. Then one of his demos made it to J.P Plunier who is also producer for Ben Harper. Plunier went on to produce Jack Johnson’s debut album Brushfire Fairytales. Ben Harper does appear on one track off the album. The album managed to reach to the top forty.

His music is best classified as easy listening. Easy to relax to and not pay a lot of attention to. Unfortunately if you pay too close of attention to his music you’ll find that he is not very diverse. A majority of his songs all tend to have the same sound and similar feel. That’s not what Jack Johnson is all about though. It is nice to have an artist that is relaxing to listen to.

I personally Jack Johnson is at his best with just his guitar where he can sing his happy and mellow tunes. One of his most original albums is Brushfire Fairytales. It combines a lot of his initial recordings of just him and his guitar with the full sound of some accompaniment.
Another great thing about Jack Johnson is that he is accessible to both guy sand girls. Most of his songs are love songs. He manages to do it in a masculine enough way that it is not real sappy. He will probably be around for along time but never really have any critical success with nay top hits. If you like his style you can count on him for some easy fun to listen to stuff.

Some of Jack Johnson albums include Brushfire Fairytales, On and On, Thicker Than Water: Original Soundtrack, and In Between Dreams.