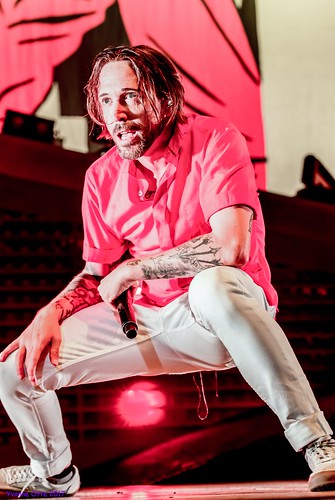 Even though many assume that the mixing of the separate audio tracks is the final step, a recording should always be mastered well in order to sound great. CD mastering is the final chance for creative input when you create a compact disc. After the discs has been mastered, it can be printed, reproduced, and then sold.

The process of mastering a CD actually involves several steps. The first step is putting the songs, or tracks at this point in the correct order. The length of time between the songs is also adjusted, along with the editing of the songs. Any unlisted or secret songs on the CD are normally added at this point as well.

There are several ways that you can go about mastering a CD. First of all, the mix can be sent to a professional CD mastering engineer, which is what professional musicians normally decide to do.

The mastering engineers will often work in their own mastering facilities, which are very different from standard studios, in the fact that they have much less gear and are designed for the best possible playback of the mix as possible in order to fix anything that’s wrong.

Aside from mastering engineers, CDs can also be mastered at home using computer software. This option is normally more realistic for unsigned artists or musicians who are just starting out with their music. Depending on the software quality and skill of the individual doing the mastering, the CD may turn out perfect or it may sound very unprofessional.

You can also refer to online CD mastering as another option. Cds that are mastered online can be great, as instead of sending a mix to a mastering engineer, the mix is instead sent via the Internet. To do this, you’ll need a high speed Internet connection.

The cheapest way to go about mastering a CD is with free mastering. Artists and musicians may choose to use free mastering programs with demos or other earlier recordings that artists will use to send to major record labels to generate some interest in their music.

The major differences with a professional CD and an amateur recording is normally found in the mastering. Every song that you hear played on the radio is thoroughly mastered in order to sound better.

While you can master using free programs or your computer, a professional CD mastering engineer is normally the best way to do business if your band is looking to make a profit from your music.