History Of The Electric Guitar

﻿History Of The Electric Guitar 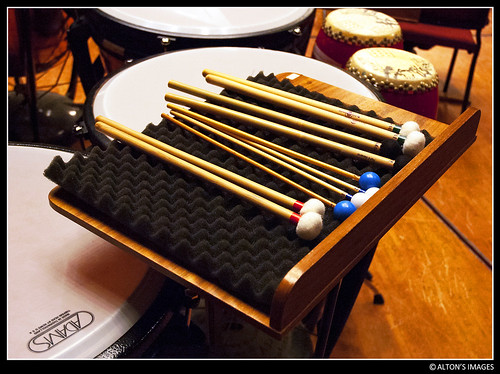 Electric guitar is a type of guitar that uses electronic pickups to convert the vibration of its steel-cord strings into electrical current. The signal may be electrically altered to achieve various tonal effects prior to being fed into an amplifier, which produces the final sound which can be either an electrical sound or an acoustic sound. Distortion, equalization, or other pedals can change the sound that is emitted from the amplifier.

The electric guitar is used extensively in many popular styles of music, including almost all genres of rock and roll, country music, pop music and also in some classic music.

History of the electric guitar

Electric guitars were originally designed by an assortment of luthias, electronics enthusiasts, and instrument manufacturers, in varying combinations. In 1935, a Soviet scientist working separately from his western colleagues was known to have produced an electric Russian guitar called Kuznetsov electromagnetic guitar.

The first recording of an electric guitar was by jazz guitarist Beddie Durham in 1937.

Guitar strings are strung parallel to the neck, whose surface is covered by the fingerboard. By depressing a string against the fingerboard, the effective length of the string can be changed, which in turn changes the frequency at which the string will vibrate when plucked. Guitarists typically use one hand to pluck the strings and the other to depress the strings against the fretboard. Traditionally, the dominant hand is assigned the task of plucking or strumming the strings.

In electric guitars, transducers known as pickups convert string vibration to an electronic signal, which in turn is amplified and fed to speakers, which vibrate the air to produce the sound we hear.

Case is where the guitar is kept to protect the guitar as well to carry it from one place to another in order to protect it some of the cases available for guitar can be listed as follows:

• The AME-30 is designed to fit Archtop guitars. Featuring the revolutionary Ameritage Humidity Control System, which protects instruments against climatic effects which cause swelling?

• Calton Electric Guitar Cases will accommodate most electric, acoustic electric and electric hollow body guitars. Due to the shaped nature of a Calton case, the instrument’s horn length and headstock offset are critical measurements that may be requested for your case to be made.

The electric bass guitar is an electrically-amplified fingered string instrument. The bass is similar in appearance to an electric guitar, but with a larger body, a longer neck and scale length, and, usually, four strings tuned an octave lower in pitch, in the bass range.

The bass is typically used to provide the low-pitched bassline and bass runs in popular music and jazz. The electric bass is also used as a soloing instrument in jazz, fusion, and latin.