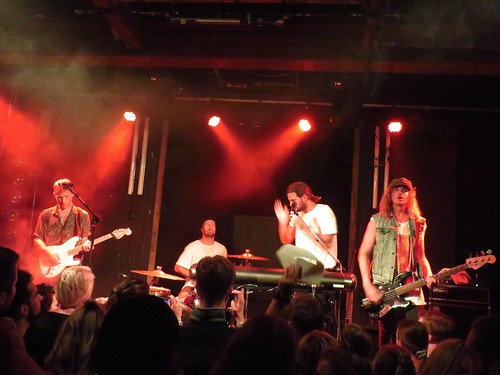 The Historic American Sheet Music, Rare, Book, Manuscript and Special Collections Library at Duke University struggles with the definition of sheet music. Though some might desire to relegate the use of the term “sheet music” to popular or modern music, The Library at Duke has discovered that “Especially in the mid-nineteenth century, a publisher may have issued sacred and secular songs, Lieder, opera excerpts, potpourris, waltzes, marches and descriptive etudes side-by-side.” They go on to describe sheet music as the mere physical product of recording music on paper. Sheet music can also be described as a “score”. However it is described, sheet music is the way in which a reader (one who reads musical notation) can play a piece of music.

Sheet music provides a special kind of potential entertainment. Musical scores, specifically those written for or including the piano, were very popular at the turn of the century as many private homes had pianos. Before radio became the preferred form of entertainment, regular people had to create their own entertainment. A new set of sheet music was like a new TV show, and allowed anyone who could play to entertain themselves with a new piece of music.

Another popular and now defunct function of sheet music was as a carrier for art. In some cases, the art on the cover of the sheet music was as interesting and desirable as the music found inside. Music publishing (in America) began in the 1790’s. At that point it was not big business because unlike a century later, the average consumer did not have a piano in the house and, as America was still expanding, shipping was difficult and costly. It wasn’t until after the Civil War that the visual art on the cover of the sheet music became as important as the audible art found on the inside. One particular artist, E.T. Paul because particularly well known for his song choices and cover art. He began by commissioning color lithographs for his own pieces of composition. It is believed that much of his (wild) success was due less to the content of his music and more to his topic choice and choice of cover art. In the same way that cover art revolutionized the sale and advertising qualities of sheet music, cheap alternatives for shipping took this fledgling American industry from being strictly regional to being able to reach all over the country.