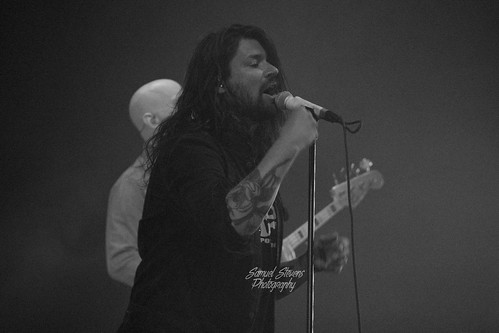 When planning your wedding ceremony music, a common questions wedding planners receive is, “How many songs to be performed during the ceremony and where should they go?” There are no hard set rules and there is no wrong way to do it. The following is a useful set of guidelines you can use while planning your wedding reception music.

Prelude – music performed prior to the beginning of the wedding ceremony, while arriving guests are being seated. For the prelude, you may select a pianist a guitar player or a string quartet. The music played in the prelude is more often than not instrumental.

Processional – music performed while the wedding party enters the wedding ceremony site. The processional is meant to announce your arrival. The guests will stand as you make your way toward the center point.

Ceremony – music performed for the duration of the ceremony.

Recessional – music performed as the wedding party leaves the ceremony site. For many, this part of the ceremony is considered the most exciting. You’re husband and wife. All your ceremony guest will stand as you make your way out of the gathering place.

There are many choices for this music and some songs include:

“Brandenberg Concerto No. 4” by Bach
“Exsulate, Jubilate” by Mozart
“Rigaudon” by Campra
“The Four Seasons” by Vivaldi

Postlude – music performed as the guests exit the ceremony site, which is normally the same music played during the prelude.

Regardless of what music you choose, be sure they can be performed by a traditional musical instrument such as piano, organ, guitar, or flute or harp.