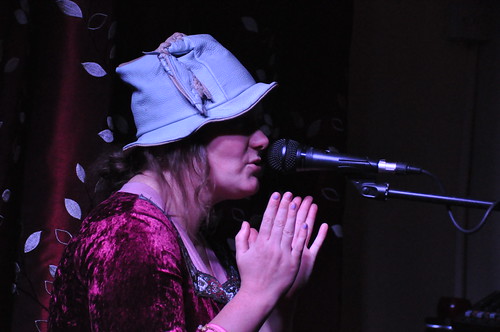 Platinum-selling country music star Sara Evans describes motherhood as “the most amazing thing a woman can do.”

Like most working moms, Evans has learned to prioritize work life and motherhood. Her three children, Audrey, Avery and Olivia, join her on tour on a custom, kid-friendly tour bus.

“My kids travel on the road with me,” she said. “I try to absorb as much time with them as I can before I have to get ready for the show.”

Her advice for working moms: “Just love them, be with them as much as you can and put them first above everything.”

Evans’ Mother’s Day gift this year to moms everywhere is a new album titled “Always There,” available only at Hallmark Gold Crown stores in April and May.

“‘Always There’ is a musical love letter to all the moms who love unconditionally, and to their children, whom they cherish with their lives and hearts,” she said.

In “Always There,” fans can expect the signature sound they love, with a few new twists. Each song has a special message about family, love and relationships.

Highlights include an acoustic version of “Born to Fly,” one of Evans’ No. 1 hits, and two newly recorded songs, “You Oughta Know By Now” and “Brooklyn and Austin.”

Since her debut nine years ago, Evans’ career has soared. The artist, named one of People magazine’s 50 most beautiful people of 2005, is celebrating the release of her fifth album, “Real Fine Place,” which instantly hit No. 1 on the Billboard Country charts in October 2005.

Last year, Martina McBride’s Valentine’s Day CD was certified Gold after a limited time in Hallmark Gold Crown, and James Taylor’s 2004 Hallmark Christmas CD went platinum with a million sales just 44 days after its release. This is the first time Hallmark is offering a special CD for Mother’s Day.