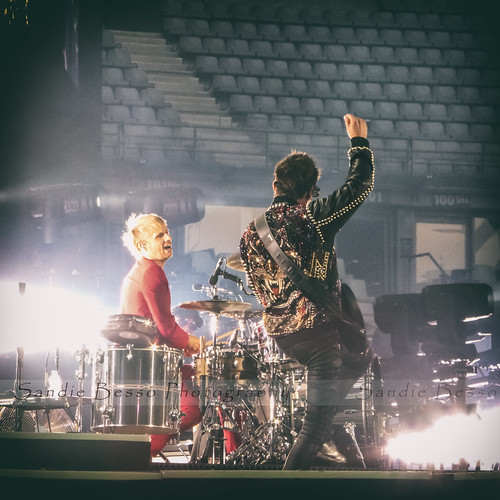 The country music scene has royalty in its midst as every musician owes a debt of gratitude to the Carter Family. Their recording and performing career still influences today. Raised in the bluegrass country of Virginia, the family grew up listening to the local gospel sounds from the mountains. Alvin Carter, his wife Sara and Maybelle Carter were a group from 1927-1943. Maybelle was married to Alvin’s brother, Ezra Carter. They made a record in the heart of country music, Nashville with Jimmie Rogers, who was already a star. The family never looked back, with a string of popular songs and live shows on the radio and on stage.

Music ran through the genes of this family. In 1939, the daughter of Ezra and Maybelle, June Carter joined the group. Sara left the group in 1943 and so they broke up. The Carter Family musical tradition continued however, as Maybelle and her daughters, June, Anita and Helen formed their own group. They were around to enjoy the big country and folk music revival in the 1960s.

The contribution to the country scene that these family members made cannot be overstated. Maybelle developed her own individual style of guitar playing on steel strings, known as the Carter style flatpicking, which is still used today. It was Maybelle who transformed the guitar into a lead instrument, doing solos, which country groups had not done before.

Songwriting by the group also had a big impact on the scene, as various artists copied, were inspired by or downright stole their songs. Woody Guthrie, the man whom Bob Dylan hero worshipped, adapted their When the World’s on Fire into This Land is Your Land, becoming an unofficial American national anthem. Dylan and Joan Baez both covered Carter songs.

The family produced an individual star in June Carter, singer songwriter and guitarist, banjo and autoharp player. She is mostly famous for being married to the legendary Johnny Cash. They were married for thirty-five years and both died in the same year of 2003. June Carter Cash, as she became known, was recently played by Reese Witherspoon in the biography drama, Walk the Line. The film, which explored the relationship between June and Johnny, was critically acclaimed.

In 1970, the family was duly honored by being elected into the Country Music Hall of Fame. The musical genes are still strong with the Carter Family and they have passed the baton on to the next generation. Johnny’s daughter from a previous marriage, June’s stepdaughter, Rosanne Cash has also enjoyed a successful career as a singer. The Carter family came a long way from the Blue Ridge Mountains and the ripples are still being felt.