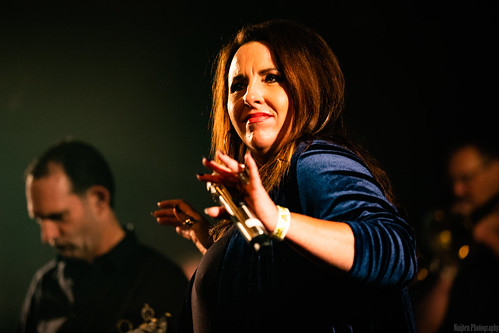 Since their latest album, A Weekend In The City, was released in February, Essex indie-rock superstars, Bloc Party, have enjoyed a year of major highs. They have followed up their success with a wide-ranging tour, performing at high-profile gigs such as Live Aid, Glastonbury, Reading/Leeds, SXSW, and the Austin City Limits music festival.

For a band that’s only been together for five years and released just two full-length albums, Bloc Party have managed to create a significant amount of fuss in the music press. Leveraging all the distribution and marketing tools available, the band made up of Kele Okereke (vocals/guitar), Russell Lissack (guitar), Gordon Moakes (bass), and Matt Tong (drums), have managed to place their songs in prominent video games, commercials, re-mix discs, movie, and television soundtracks. This exposure and viral marketing tactics appears to have paid off.

Silent Alarm, their 2005 debut CD, was met with considerable critical acclaim and was voted by NME as 2005’s Album Of The Year. It went platinum in the UK, peaking at number 3 in the album charts. Bloc Party made inroads in the American market as well, with a 4-5 star rating in Rolling Stone Magazine and hitting a respectable (for a previously unknown indie rock outfit) number 114 on the Billboard album charts, ultimately pushing worldwide sales for Silent Alarm past the one million mark.

Music journalists initially tended to lump Bloc Party in with other British new-wave inspired dance rock outfits like Franz Ferdinand, but soon agrees there was something more to them. Spin magazine had this to say about front man Okereke: “there’s something so engaging about the urgent songwriting of Kele Okereke, the band’s irrepressible front man that hints at longevity beyond this particular British invasion. With his piercing emotional explorations and edgy political banter, Okereke possesses more charisma in one of his floppy dreadlocks than any number of feuding indie-rock singers put together.”

There was a remix of Silent Alarm in 2005, as well as several EPs exclusive to Japan, but in February 2007 Bloc Party was back with a sophomore release that proved they weren’t going to go down as one-hit wonders.

A Weekend In The City made it to number 2 in the UK album charts and in the first week of sales, 48,000 disc sales notched them the number 12 spot on the American Billboard album charts – a significant improvement from the peak of 114 on their first outing!

Taking the band in a new direction, the new CD makes it more difficult to draw direct comparisons to previous bands (Gang of Four, The Cure and Blur were frequently brought up after the release of their first album), and shows a band more comfortable with itself, growing into its potential.

There were concerns that early leaks of the new album might impact sales – a copy made its way onto file-sharing networks three months before its official release – and the band took the unusual step of posting samples of the entire album on their MySpace site.

Expect to hear more from Bloc Party, and if you get the opportunity to catch them in concert during this tour, don’t miss it.