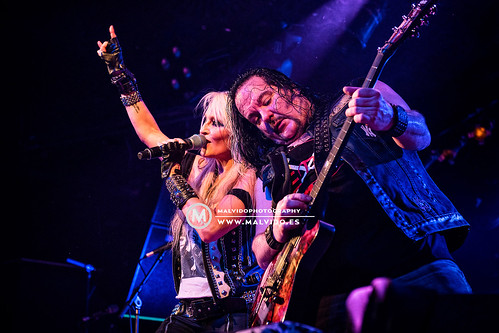 For business or pleasure, Newark is a prime destination for travel within the Tri-State Area of New York, New Jersey and Connecticut. Newark is the most populous and commercially active city in New Jersey, as it is the seat of Essex County and a major shipping port for New York Harbor near the Atlantic coast. Newark Liberty International Airport also happens to be the first major airport to serve the New York metropolitan area and one of the largest airports in the country.

Once you have secured your airfare to Newark, you will soon be able to enjoy a city overflowing with Colonial history, American heritage and central to anywhere you would want to be in the Tri-State Area. Located just 5 miles west of Manhattan and 2 miles north of Staten Island, Newark offers prime access to the sights and attractions of New York City with a more relaxed and refined environment to return to at the end of the day.

Newark happens to be the third-oldest city in the United States, with colonial roots dating back to 1666 when Connecticut Puritans established a settlement that was originally known as Milford. Take a visit to Military Park in downtown and catch a glimpse of the Wars of America monument constructed by the artist Gutzon Borglum of Mount Rushmore fame. Military Park was also an actual military training zone for soldiers and colonials in Newark’s early days of the 17th century. For a bit more history and some science, visit the acclaimed collections of the Newark Museum, which includes works by Georgia O’Keeffe, John Singer Sargent, as well as a world-renowned Tibetan collection. Make sure to reserve an entire day as the Newark Museum’s grounds are also home to a planetarium, café, sculpture garden and the Ballantine House, a National Historic Landmark built in 1885.

A Newark Rebirth, One Brick at a Time

Newark was the site of the infamous 1967 riots, fueled by racial inequality and staggering poverty. Since that time the city has suffered considerable flight of capital until the 1990s when development projects hit the streets. Today, Newark is a multimedia and multicultural experience, offering state of the art performance spaces and brand new sporting facilities.

The New Jersey Performing Arts Center is a new addition to the city’s landscape, hosting top Billboard acts alongside international orchestras and theater. The Lincoln Park/Coast district is now a Cultural District with an Arts Park, the Museum of African American Music and the magnificent Symphony Hall. Additionally several of Newark’s 1920s era skyscraper and art-deco buildings have been glamorously restored. The Cathedral of the Sacred Heart happens to be one of the largest Gothic cathedrals in the United States, brimming with an unimaginable amount of brilliantly intricate stained glass.’