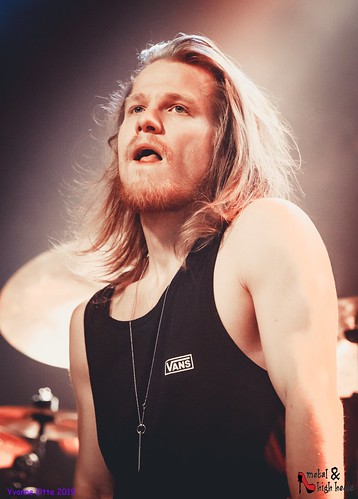 The Blues Brothers is a cult movie, a musical comedy that blends classic soul music, car chases and charismatic characters. There are many imitators but there’s nothing to beat the real thing. Fans can collect Blues Brothers DVD versions and there are plenty to choose from.

The film was released in 1980 and directed by John Landis. The two main characters were played by Dan Aykroyd as Elwood Blues and the late John Belushi as his brother Jake. The plot begins with the release of Jake from prison and his attempts to reform his old band to raise money to save the Catholic home for orphans, where he and Elwood were raised. The brother’s characters were expanded from Saturday Night Live sketches. A Blues Brothers DVD gives an opportunity to re-live the comic moments and music from the supporting cast, including James Brown, Cab Calloway, Ray Charles and Aretha Franklin.

The band, fronted by Aykroyd on mouth organ and vocals and Belushi as lead vocalist, brought out an album titled Briefcase Full of Blues after their appearance on Saturday Night Live and before the movie release. The original band line up featured some well known musicians, such as Steve Cropper on guitar, a former member of Booker T and the MGs. The drummer was Willie Hall, who had played drums for Isaac Hayes band, the Bar-Kays.

In 2005, the 25th Anniversary Edition DVD was released. The two discs show the original release and the extended one that included previously cut scenes. The director had been ordered to cut his film and he was pleased to have it restored. Dan Aykroyd introduces the film and there is a documentary about the making of the movie. There is also concert footage of the band from the House of Blues in San Diego. Other extras include footage from impersonators singing songs from the movie. Another earlier Blues Brothers DVD was released in 1998, called the Collector’s Edition. This too showed the director’s cut.

The Best of the Blues Brothers DVD has footage of the band performing live and appearances on Saturday Night Live by Belushi and Aykroyd. There is also a documentary made in 1992 and an interview with Aykroyd as himself and in character as Elwood. The Blues Brothers DVD 2000 shows the film in widescreen format and has bonus material on the making of the movie. It also contains a theatrical trailer, promotional posters, photographs from the set and cast and filmmakers notes.