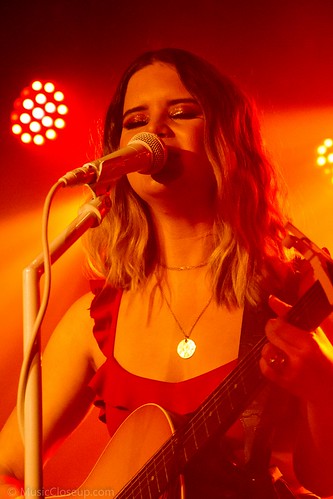 Some people think that if you want to change the world you don’t become a bass player, but go into something more challenging and stimulating like the Post Office. But does this myth portray how bass players really are? Let’s step back from our habitual way of seeing bass guitar players as necessary but boring members of the group. Like accountants. Sure we acknowledge the fine contribution they make to their bands by supplying the bass lines and paying for the beer, but do they actually do anything really creative? This brief listing of some prominent men (and woman) of bass will allow you to see that this apparently self effacing member of a musical group could be the creative powerhouse.

Let’s start with the leather jacketed but overpoweringly feminine Suzi Quatro. A vocalist and bass player who had a bunch of hits in Australia and Europe in the early seventies, her popularity in the USA stemmed from her role as Leather Tuscadero in Happy Days.

John Entwistle pioneered the use of the electric bass guitar as an instrument for soloists. His aggressive approach to the bass guitar influenced many other bassists.

Flea of The Red Hot Chili Peppers impressed a lot of musicians with his popping and slapping technique which was originally invented by Larry Graham of Sly And The Family Stone. Flea’s innovative use of effects pedals has also influenced many bass players.

Jack Bruce wrote most of supergroup Cream’s hit songs. Among his other achievements are fighting constantly with Cream’s drummer, Ginger Baker and surviving a liver transplant.

Greg Lake is another artist of the early seventies who played with a number of innovators from the glam rock era. Lake is best known for his vocals, bass and guitar work with Emerson, Lake and Palmer.

Rob Bailey is a bassist who plays loud and aggressive. His bass playing is an important element in the music of AC/DC.

Benny Rietveld, a Dutch musician who went to college in Hawaii, is admired for his musical and individualistic style of playing. He worked with Barney Kessell, Sheila E, Huey Lewis and Miles Davis. He has also made an album featuring Carlos Santana. Talk about diverse.

Paul McCartney played bass with The Beatles. Many bass players say he’s quite good, but he changed the world with his romantic song lyrics.

Considered by some to be the king of bass players, Stanley Clarke employs a variation of the pop and slap technique to produce some truly innovative bass guitar music. His 1976 album, School Days, is acclaimed by many critics as one of the greatest bass albums ever.

So if you are not familiar with bass guitar players I hope this article has whetted your appetite. Why not spend your next rainy Sunday watching some of their work on YouTube?