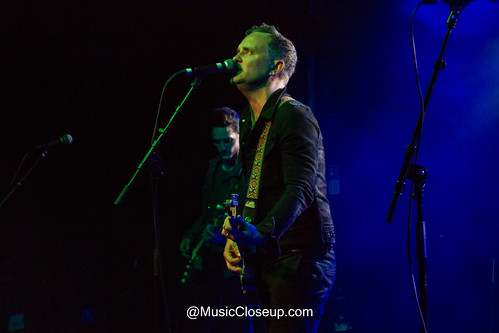 Any songwriter knows that a song will not make it without having well-written music and perfectly crafted lyrics. But the interaction between music and lyrics in a song poses two questions. The first is which is more important and the second is which should be written first. Nevertheless, the second question is not truly an issue; as it is simply a matter of personal preference and habit. The question that really needs answering is in fact the first: “Which is more important? !”
To answer this question, we have to examine the audience perception of songs. Songs are written for people to hear them; therefore the way they identify with songs is most relevant and crucial to the songwriting process. A good songwriter should examine his/her audience beforehand and, consequently, shape the song to be as easily conceived as possible by its intended audience.
As I belong to western music by education (classical music) and to oriental music by birth (being from Egypt), I have examined -as deeply as I could- the perception of songs by both Arabic listeners and European listeners. My conclusion is that those two different cultures produced very differently biased people.
The Arabic culture and legacy is based heavily on poetry while music remained trivial. Consequently, for Arabic listeners the lyrics come first and music is reduced to a melodic vehicle for the lyrics with the least amount of arrangement possible. Lyrics come first for Arabic listeners!
On the other hand, Europe’s music heritage is enormous with a lot of genius composers who will always be remembered. At the same time, Europe’s great poets used the type of language that today needs a lot of simplification to understand. The music reaches the European listener before the lyrics!
So, does this mean that one can write “bad” lyrics for European listeners and get away with it?! Of course NOT!! They eventually catch up. Also, Arabic listeners will not listen to a song with bad music. The idea is that if your audiences care less for lyrics, then they wouldn’t “appreciate” a complex lyric. In fact, they wouldn’t understand it and will label it as “bad”. It has to be “good” but not “complex”. It’s all about complexity. Arabic listeners will settle down with a nice melody that fits the lyrics well. It has to be nice, but it CAN’T be complex!! My mother thinks that Dvorak’s “New World Symphony” is “louder” than music should be. I think she meant to say: “too complicated for music”. Conversely, European listeners will not settle for a nice melody, you have to have strong chord progressions, a powerful base line and a strong drum line.
So, I write more complicated lyrics for Arabic listeners and more complicated music for European listeners. Study YOUR OWN audiences and see what they like and to which side they are biased, so you know how to adjust your song’s complexity. But beware; sometimes “less complicated” means “more difficult to write”…Wish you simple songwriting! !