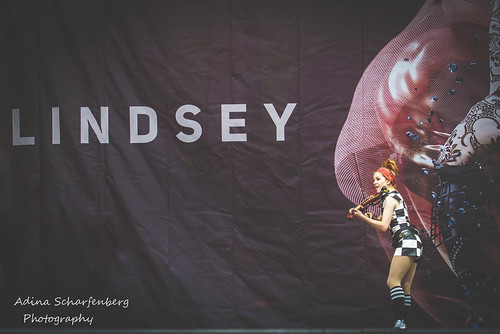 The iPod Classic is Apple’s take on portable media players. It measures around the size of a thin cigarette box, which is around 4.1” (height) x 2.4” (width) x.41” (depth) and has a weight of around 4.9 ounces. With such qualities, it appears to be much shorter and lighter than its predecessor, the iPod Video. The iPod Classic has a display screen of around 2.5 inch diagonally with color LCD and LED backlight. Opening the menu, the iPod Classic’s interface looks quite familiar at it has almost the same UI to that of the traditional menus from the older models of the iPod, only that it has a split screen capacity.
The iPod Classic does not have the touchscreen features which the earlier iPod Touch and iPhone already offers. Just like the older models of the iPod, the menus are accessible through the external buttons from the hold switch and the click wheel.
In terms of capacity, the iPod Classic runs on 160 GB hard drive, thus it can hold around 40,000 songs, 25,000 iPod-viewable photos and can play around 200 hours of video. The power comes from a built-in rechargeable lithium-ion battery. Users can enjoy around 36 hours for music playback time and around 6 hours of video playback time on fully-loaded battery. Charging the device takes about two to four hours. Included in the box are the iPod Classic, earphones, dock connector to USB cable and a manual guide. Adaptor used for charging can be bought separately.
Positives
• The iPod Classic excels at music playback with its capacity to hold around 4,000 songs at the most. Transferring music from Mac is fairly faster compared to the older models of the iPod given that the devices use the same USB-storage system.
• The iPod Classic offers advanced features such as calendar and contact syncing from the device to the computer. Game applications are already preloaded to the device, but users are still given the liberty to download their favorite games from the iTunes Store. There are also other functions such as an additional photo gallery for storage and display.
• The battery life of the iPod Classic is considered to be one of the best there is in the line of iPods.
• The price is quite competitive when compared to other media player devices available in the market.
Negatives
• Although the video playback is quite a revolutionary move for the iPod Classic, it defeats the purpose of watching movies and videos due to its small screen.
• Productivity tools and extra features are still quite limited on the iPod Classic since users can avail of the other features with easier-to-read screens by opting for the iPod Touch or an iPhone.
• The iPod Classic has no internet connectivity, FM tuner and touchscreen features.
Conclusion
For music lovers who just want to carry with them a slim, portable media player with excellent storage capacity and an even more impressive playback time, then the iPod Classic is definitely a great solution.
Environmental Status ReportBonus Features