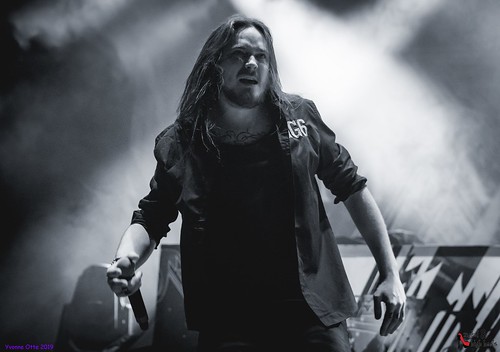 Alan Jackson born on October 17, 1958 is an American country music singer and songwriter. He is the one of the best-selling country musicians of the 1990s and has sold over 40 million albums with 30 number 1 hits.
Jackson is originally from Newnan, Georgia. He previously worked in The Nashville Network’s mailroom. Jackson’s wife Denise got him connected to Glen Campbell, who helped him jumpstart his career.

His first album, 1990’s Here in the Real World, was a major hit, as was his second (1991) album, Don’t Rock the Jukebox. His 1992 release, A Lot About Livin’ (And a Little ‘Bout Love) was a smash success, spawning five major singles with “Chattahoochee” being the most enduring and successful. After a few more hit albums, Jackson again rocketed to fame with “Where Were You (When the World Stopped Turning),” a song about the September 11, 2001 attacks, which became a hit single and briefly propelled him into the mainstream spotlight; the song was even the subject of parody on the popular animated series South Park, in the episode “A Ladder To Heaven”.

Although Jackson has been characterized as a “hat act”, his influences go deep into the roots of country music and his songs have been recorded by some of the greats like Charley Pride, who recorded “Here In The Real World”. He has sung with George Jones on the award-winning “I Don’t Need Your Rockin’ Chair” and “A Good Year for the Roses.” His sense of humor comes through in “Gone Country” with the satirical description of the wannabes who cynically jumped on the country music bandwagon in the 1990s: “Everybody’s gone country/Yeah we’ve gone country/The whole world’s gone country.” He has been credited for popularizing a Neotraditional Country sound.