A Huge Concern Over Web

?A Huge Concern Over Web 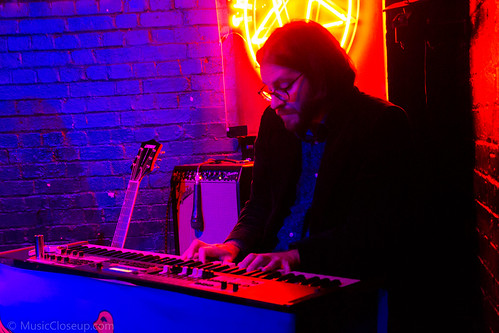 Internet has come to change everything that once relations used to be lied on. Since Internet had invaded homes, the daily life has never been the same again. Internet changed the family’s habits, the culture and the way someone sees the world. Music is just a part of this change.
Regarding to music, this issue is even more complicated. People now can prepare their own CDs by downloading music from the Internet. And this has become another problematic thing that has contributed to increase the piracy.
The music download problem lies on two issues:
– If people can have access to the most varied types of music, they can have a better idea of a particular artist’s material, they can find out singers they had never heard of and get their CDs even this. These actions may be a little bit illegal and sometimes reduce the profits of the big music companies, but, however, it increases the range where a singer is known. When this happens, both singer and his/her music records win a special recognition, which may lead to the hire of them for shows and (guess what?) profits.
– But if it is true that music download can be beneficial for an artist, sometimes it can also be harmful, speaking about profits of course. And this loss of money in general happens to already famous artists. People download their songs from the Internet because they already know that singer and because they like him/her.
The big music industry complex has a tough battle to face. Profits or recognition!? Profits and recognition depends on each other: you only have profits when you achieve recognition, but your recognition can be measured by your profits. How to solve the problem?
Well, even if this matter seems to be far from a solution, some measures are being taken by the companies. Some laws have been created and other demands are being done. Even if it is hard to supervise all the websites on the Internet that offer music download, some people have been being charged of piracy and arrested.
Janis Ian on her article states that the music download increases the profit of the music industries, instead of what these industries allege. According to Janis, when people downloads a music form he Internet and get to know that song, they buy the CD because they already liked it and have no way to regret buying that CD. She also states that this happens because most of people cannot pay for a CD just to “give it a try”.
Music download is a reality – no matter what.
www.music-download.leisure-tip.inf