What Is Country Music Anyway?

﻿What Is Country Music Anyway? 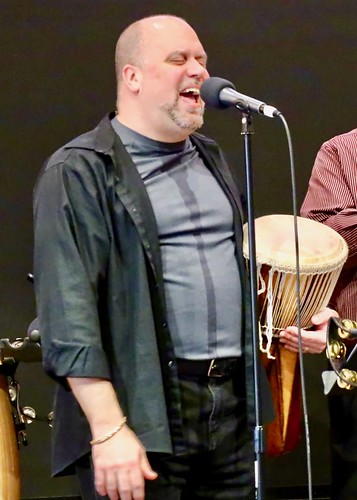 When many people think of country music, they think of sad songs about lost loves, broken down trucks and runaway dogs. In their minds, they are hearing all of these woes sung in the traditional twangy country accents of the south. However, these perceptions of country music are far from where this style of music has evolved. Today, country music is one of the most popular genres of music, normally outsold only by rock and pop genres.

Created in the late 19th century, country music has under gone many changes over the years. There are now many sub-genres to this type of music, with some of the sub-genres being commonly played on top 40 radio stations.

Country music has roots in several different styles of music. Its beginnings started with the settlers that came from Europe. During that time, many couldn’t read or write, so songs were created to pass history down from one generation to the next. Although country ballads have changed a great deal, going from the original songs about objective, though gruesome, events to more personal, subjective ballads without all the gore.