The Sweet Sounds Of Kid Songs – A Complete Review.

﻿The Sweet Sounds Of Kid Songs – A Complete Review. 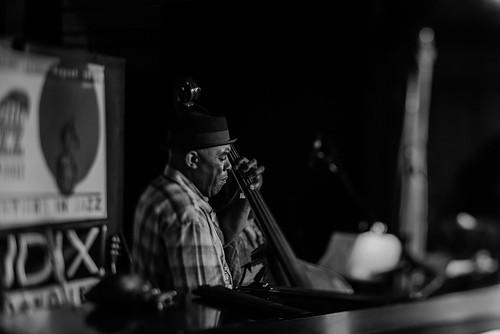 Every child enjoys listening to music and at present there are so many kid songs created by wonderful talented artists, it can be difficult to choose a favorite. Music is not only a great way to help children learn and interact with one another but also a wonderful way to have some good fun. Kid songs differ by style and artist so your little tot has a wide selection of options for his musical tastes.

Among all the hottest bands that make up the wide collection of kids songs is the Laurie Berkner Band; a hot favorite among little ones across the United States. Laurie Berkner works jointly with her husband and her trusted friend to write and produce a huge number of kid songs for your little one to enjoy. For sure, this band offers a varied portfolio of musical styles to meet any music lover’s tastes.

The kid songs are appealing to both kids and adults alike and the different kinds of musical styles the band makes use of are simply brilliant. This offers a unique opportunity for children to be introduced to a number of different types of music. Say for instance, the Laurie Berkner Band has created a few songs that appeal to the blues. Several of my daughter’s favorite kid songs are written in the classic blues style. Of which, the band produced a lovely tune called “I know a Chicken” that helps children learn more about animals and its sounds. Besides, it also introduces them to the rhythmic blues tempo found in music from that genre. In fact the song almost reminds me of a song performed by the Muddy Waters Blues Band.

In addition, the Laurie Berkner Band also offers kid songs that have an island appeal to kids. Another song with a cool reggae beat is the song “Under a Shady Tree” that is easily recognized by any Bob Marley fan. This helps children gain a feeling for various types of music and it helps them understand that a place can be captured by a tune.

Though none can match up with the Laurie Berkner Band, there are lots of other bands that offer great kid sings. The popular kid’s channel, Noggin features this band in a number of shows and specials. These specials and shows are on the top of our household’s family viewing listing.

As for my daughter, she simply looks forward to seeing what this exciting children’s band has to offer next. Yes, sometimes I have to admit I do, too. Who would ever think that kid sings could be so educational and entertaining.