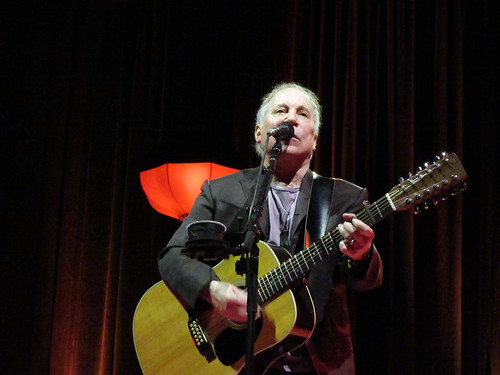 Sirius Satellite Radio has more than 150 channels available with the subscription that they provide. This includes 65 commercial-free music channels and 56 sports, news, talk, entertainment, local traffic and weather channels.

Music channels seem to be numberless, but unfortunately they aren’t even tough there are plenty of music stations that please every person no matter what gender of songs he or she likes. So, there are country music channels that include New Country, Classic Country, Alternative Country and Bluegrass. For hip-hop lovers, Sirius satellite radio has 4 channels: Hip-Hop Nation, Shade 45, Wax and Back Spin and not to mention the other streams where you’re ears will be delighted with house, club mixes, electronic a, disco, R&B, reggae and not to forget rock(classic, alternative, mellow, metal, blues) music. For classical tastes, there are three channels: classical pops, chamber music and classical voices. But if you are a jazz type of person you can relax by turning the radio on one of the six-channels of non-stop jazz.

There a lot of music programs that are hosted by international and national artist like Eminem, David Johansen Steve Van Zant, the Rolling Stone’s producer who can be listen on the Underground Garage channel.

Sirius has a beautiful collection of uncensored comedy that is available to you. You only have to tune into Sirius’s stream Raw Dog where you can listen to George Carlin, Margaret Cho, Cheech and Chong, Eddie Murphy, and Chris Rock

In the sports area, Sirius Radio has a terrific collection of channels and only enumerating those takes a lot of time. But here is a sum-up: the NBA, the NFL and the NHL. And besides this, Sirius wants to bring to you tournaments of men’s basketball games, the lineup of 27 college hoops programs and the Division I Men’s Basketball Championship and for the ones who love cars, in 2007 they will have the possibility to listen to all NASCAR Nextel Cup Series, NASCAR Busch Series, and NASCAR Craftsman Truck Series races.

It seems that Sirius tries to satisfy as many demands they can, judging by the wide variety of programs. And having all of these advantages, Sirius is a really determined challenger for the XM.

In comparison with the XM, the Sirius satellite radio has less quality in sound and the XM’s stereo separation is wider. So, we all hope for improvement.

In terms of gadgets, XM has more technology than Sirius radio. There are no MyFi’s, but instead Sirius has the XACT XTR1 that is a limited portable version of the MyFi. And Sirius has no turners with TiVo-like features as the equipments provided by XM. There are companies like Alpine, Audiovox, Blaupunkt, Clarion, Delphi, Jensen, JVC, Kenwood, Sanyo, and Tivoli that produce Sirius hardware.