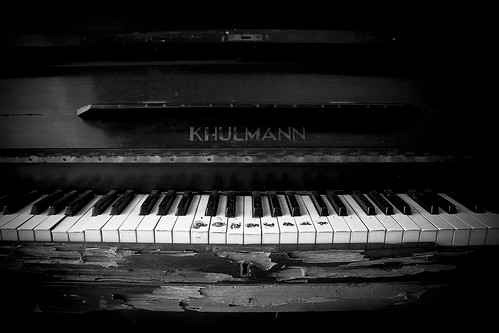 Green Day tickets have been available for several years, but it seems like just yesterday that this totally unique band burst onto the scene with their refreshing punk sound and speedy delivery. Green Day has moved from new and popular act to a band that’s as recognizable as any in the world, and their powerful delivery remains a signature of their overall persona. A look at their history may help to explain how they’ve achieved such a lofty status in the music world.

Growing up in the East Bay region of Northern California, childhood friends Billie Joe Armstrong and Mike Dirnt were always in love with the punk rock music scene. They would endlessly play records together from scores of bands, but one common thread existed among all their choices – punk rock was the rage, and the faster the band, the more these two future rockers enjoyed the sound.

The pair formed their own band in 1986 when each was 14 years old, and they even got their first gig in 1989 at Rod’s Hickory Pit in Vallejo, California, where Armstrong’s mother worked. At the time, the band was called Sweet Children, and they actually enjoyed a modicum of success despite their financial and representative limitations.

Later in 1989, Al Sobrante joined the band, and they renamed themselves Green Day in reference to smoking marijuana all day long. Thanks to Sobrante’s in-school connections, Green Day soon got their first live gig at Contra Costa College, where Sobrante was a student.

The band released a few albums on small independent labels, and although they did not achieve commercial success, they did get the band noticed by the “big boys” in the record industry, and Green Day eventually signed with Reprise Records, setting the stage for their success.

Their initial big-budget release, Dookie, put out in 1994, was a mainstream success, and a new star had arrived on the music scene. Since then, Green Day has released only four subsequent albums, as they have always placed their priority on touring and live shows. However, every one of those releases sold huge numbers of copies, and several of their singles have climbed to the top of the charts.

Overall, Green Day tickets are a chance to see a unique twist on the classic genre of punk rock, and every night with them is a night to remember.