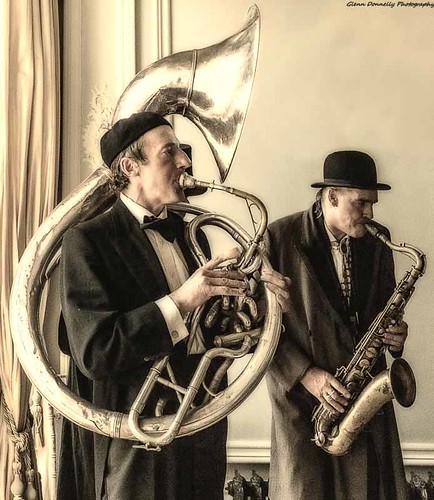 Guitar tabs are an easy solution for you if you have no idea of how to read sheet music but are constantly bugged by the notion that you want to be a guitarist. Guitar tabs are easy to learn and allow you to begin playing songs right away, even if you are not familiar with them. Once you have bought your first guitar, it is time to begin looking for easy guitar tab versions of some songs to find out what it feels like to be a guitar player. Which songs you need tabs for depends on how you see yourself as a musician. Do you want to play your favorite songs chiefly for your own amusement or do you want to aim your repertoire at a potential audience? Let us look at your audience for a minute. The most popular songs in the world are all from years gone by. If you sit a bunch of people aged between ten and fifty down and play songs at them you will find some universal favorites, and they will all be old songs. If you want to please a random audience, your ultimate goal should be to have about one hundred popular songs ranging from the 1940’s to the present, but you could probably narrow the range to just include songs going back to the sixties.

So what are the easiest songs to learn from tabs? What can a beginner guitarist learn quickly without too much trouble? Well, I did a little searching on the internet concerning that question, and I found that “Horse With No Name” contains only two chords, and dead simple ones at that! You could be playing that song in a convincing fashion today! “Knockin’ On Heaven’s Door” makes use of the chords G D C and Am – all easy chords. Building on chords you have acquired learning these songs, you can go onto “House Of The Rising Sun” which uses Am C D F E and E7. Once you have learnt that, it’s only natural to go onto another beautiful song, “California Dreamin'” which has the same chords. If you do not like the idea of beginning your guitar playing with these songs, do an internet search in the country music and blues genres. Actually a working knowledge of twelve bar blues is very useful for a guitar player just starting out.

Now for a short list of songs that are both easy to play and have proven to be popular with audiences of all ages. You can find tab arrangements for these songs by typing the titles into a search engine.
“Angie” by The Rolling Stones
“Blowin’ In The Wind” by Bob Dylan
“Brown Eyed Girl” by Van Morrison
“A Day In The Life”, “Here, There And Everywhere” and “Hey Jude” by The Beatles
“I Walk The Line” by Johnny Cash
“Tears In Heaven” by Eric Clapton
“Gloria” by Van Morrison
“Hotel California” by The Eagles
“Behind Blue Eyes” by The Who
“Scarborough Fair” by any number of performers, and
“White Room” by Cream

Once you have some guitar songs under your belt, you could learn more popular favorites that do not fit into the “Easy Guitar Tabs” category. Wilson Pickett’s “Dock Of The Bay” and “American Pie” by Don Mclean come to mind. But do not let the tastes of the masses be your only guide. If, for example, you decide you would like to do a folk guitar arrangement of Black Sabbath’s “Iron Man” then you could use tabs for the original electric guitar version as a basis for your new work. With a bunch of easy guitar tabs at your disposal, the only limits to your musical achievements are your imagination and your audience’s supply of tomatoes.